This DIY felt pennant banner is a really cute idea to add to a kid’s room, and is so simple to make (it’s no-sew!). If you’re looking for a creative felt pennant idea, this is the post for you! 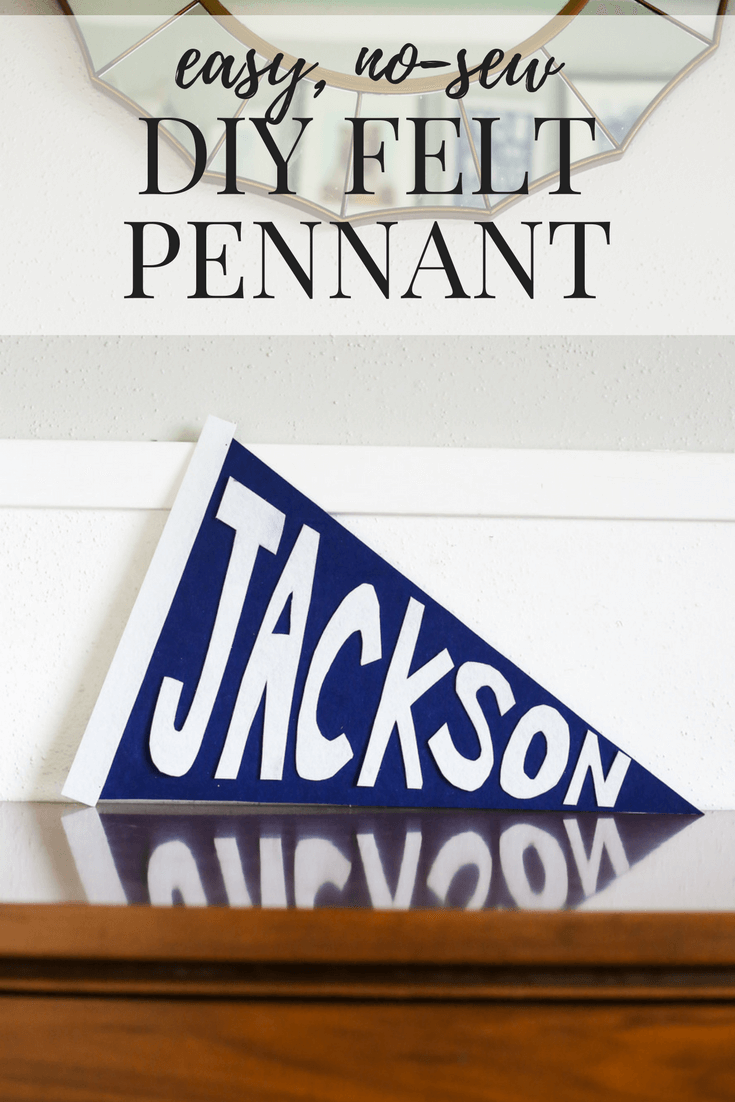 Do you ever have one of those strokes of pure genius that results in something that makes you so dang happy and proud of yourself?

Yeah, doesn’t happen to me very often, either.

But eeeeeeeevery once in a while, I strike inspiration gold. And this is one of those times.

If you saw Jackson’s room reveal last week, then you saw his brand new gallery wall that I agonized over for weeks and weeks partially because I’m dramatic but mostly because gallery walls are hard, y’all. 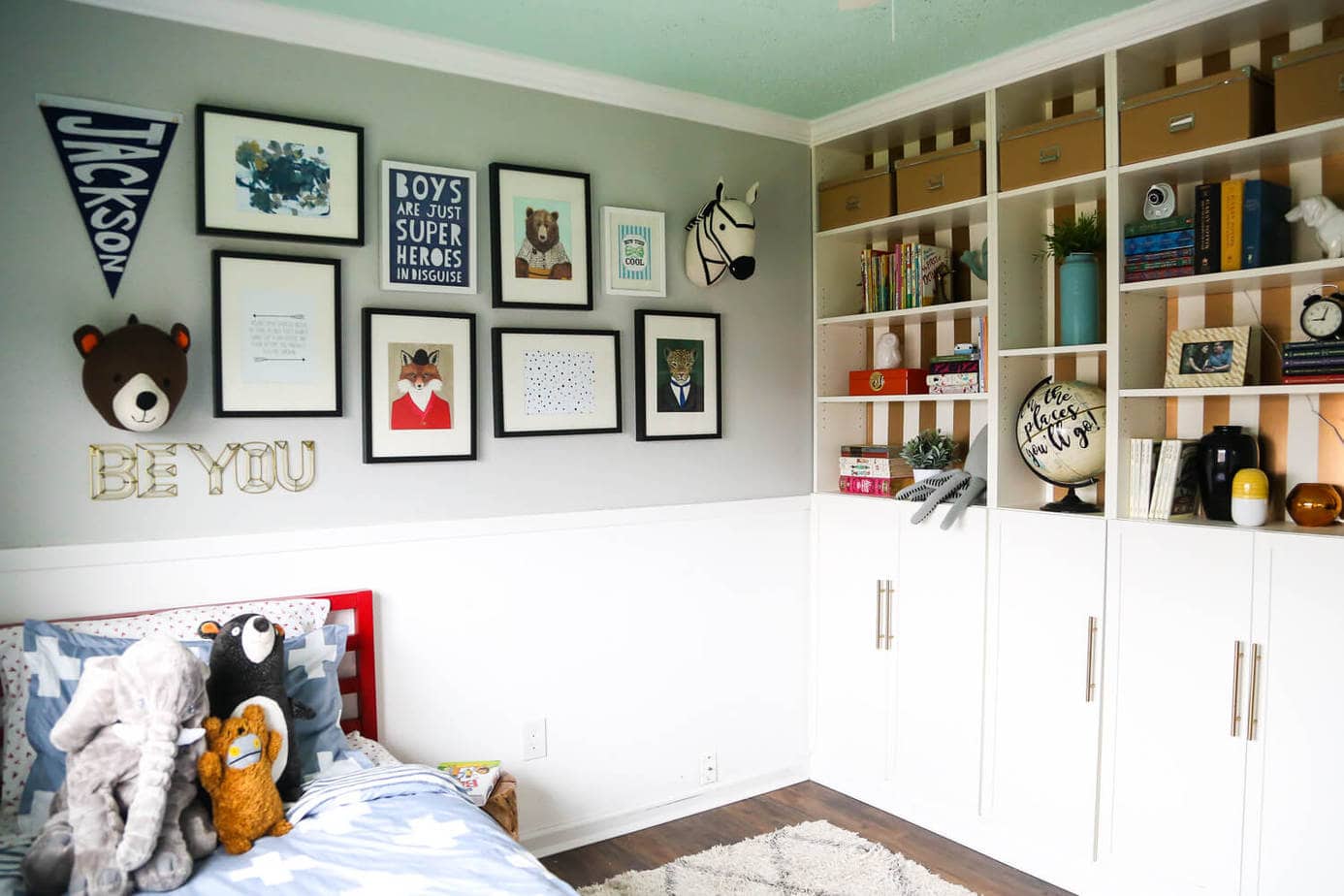 I didn’t want to spend a ton of money on new art for this room (because, hello, he’s three), but I also wanted something visually striking that would be a fun and whimsical way to fill up this giant, empty wall. It’s a tall order, y’all.

I wasn’t about to let go of the animal art prints from this Etsy shop because they’re quite possibly my favorite piece of decor in my entire house, so they were really the jumping off point for this whole thing. Add in a few stuffed animal heads and suddenly you’ve got a lot of whimsy and not a lot of stuff to really ground the display and make it a little less….well, silly.

I originally hadn’t planned on making anything for the gallery wall, but once I got the first round of things hung I very quickly realized that I had a few gaps where something needed to be hung – and nothing to hang there. I got a wild hair and decided to give a DIY name felt pennant a shot because they’re adorable and Jackson loves anything with his name on it. 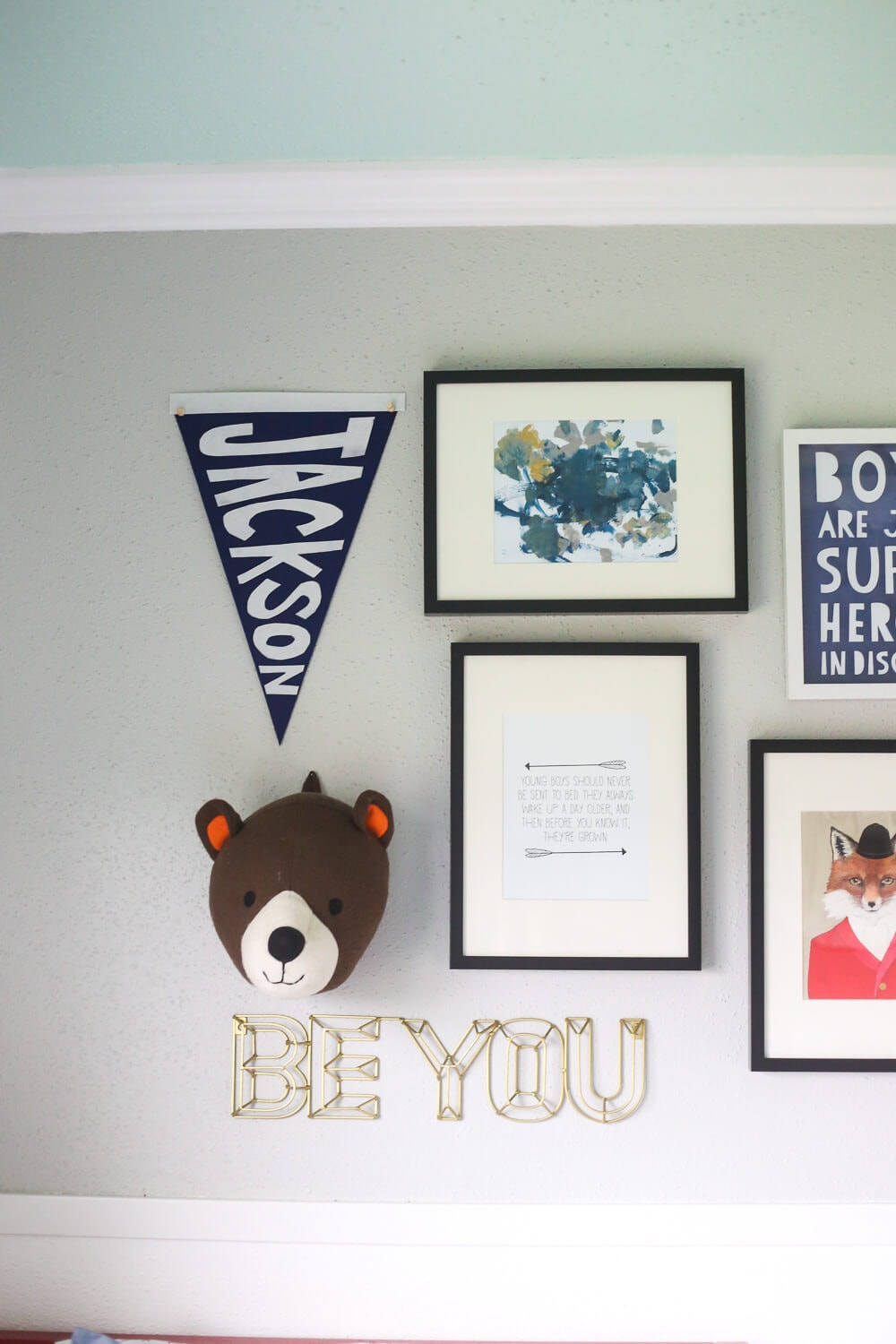 I am so proud of how it turned out and it’s one of my new favorite things in this whole display (although, if I’m being honest, everything in this gallery wall is my favorite because it’s all so dang adorable). I figured I’d pop in and share a quick tutorial for how I did it today in case you want to give it a go.

Let me give you a caveat:

You do not, I repeat do not, have to be crafty to do this project.

I swear to you.

As much as people don’t believe me when I say this, I am not a crafty person. Give me some furniture to make over or a room to design and I can knock that out, but crafts? Not my thing. This project, however, was a breeze. Half of the charm is in the hand-drawn letters that are a little bit crooked and wonky-looking, which is totally my kind of crafting.

Anything where “wonky” is considered “charming” is a project that’s speaking my love language. 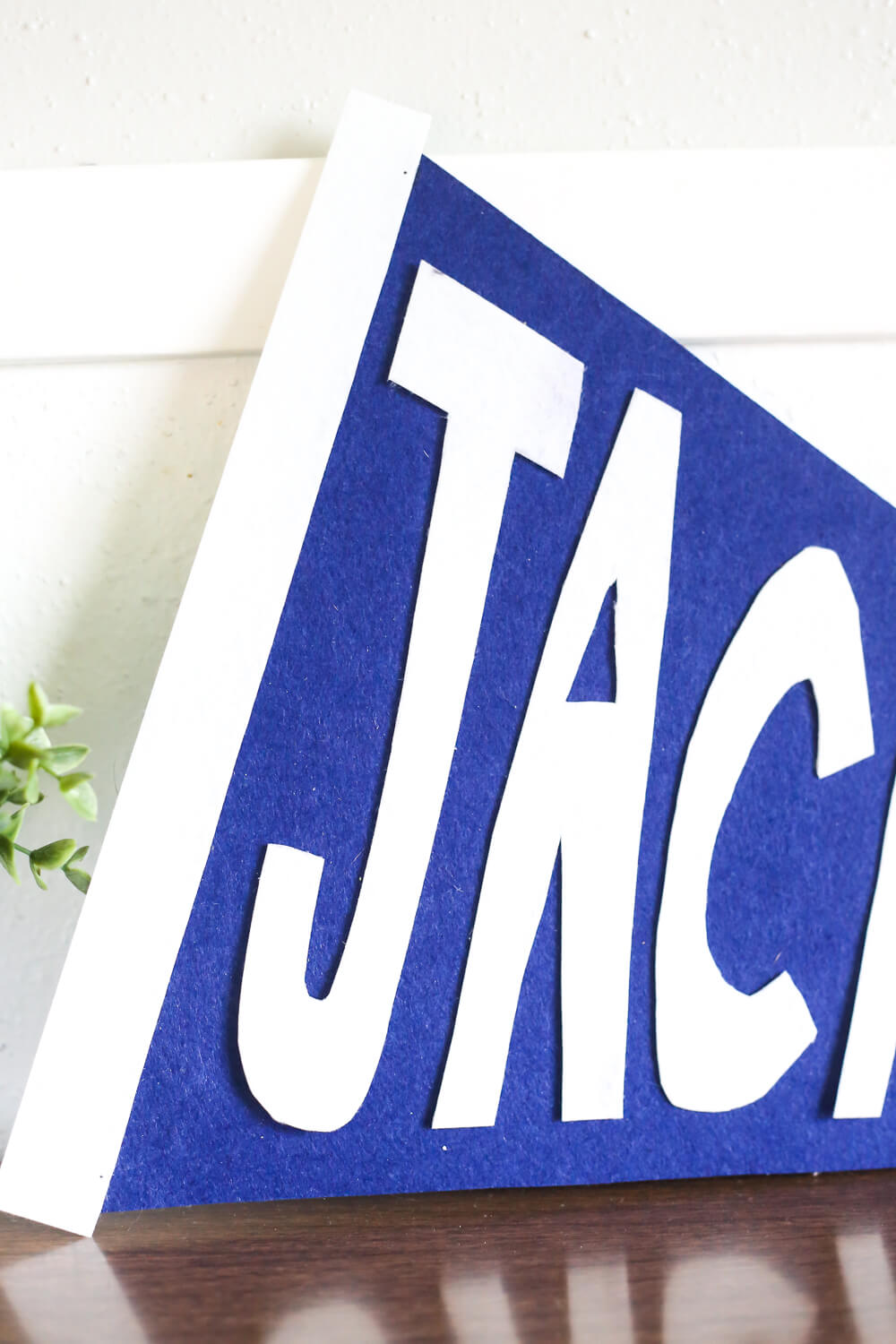 How to Make a DIY No-Sew Felt Pennant 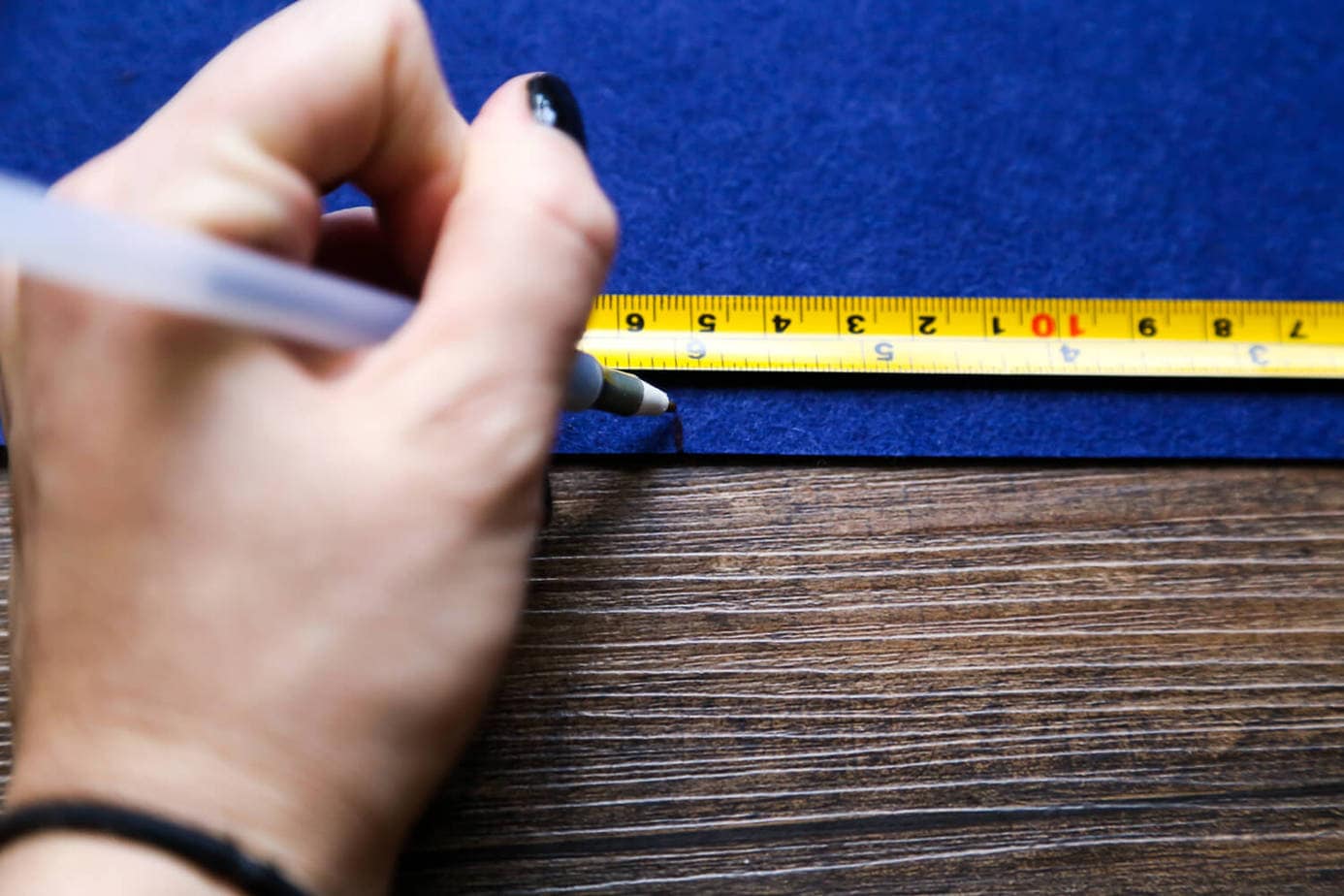 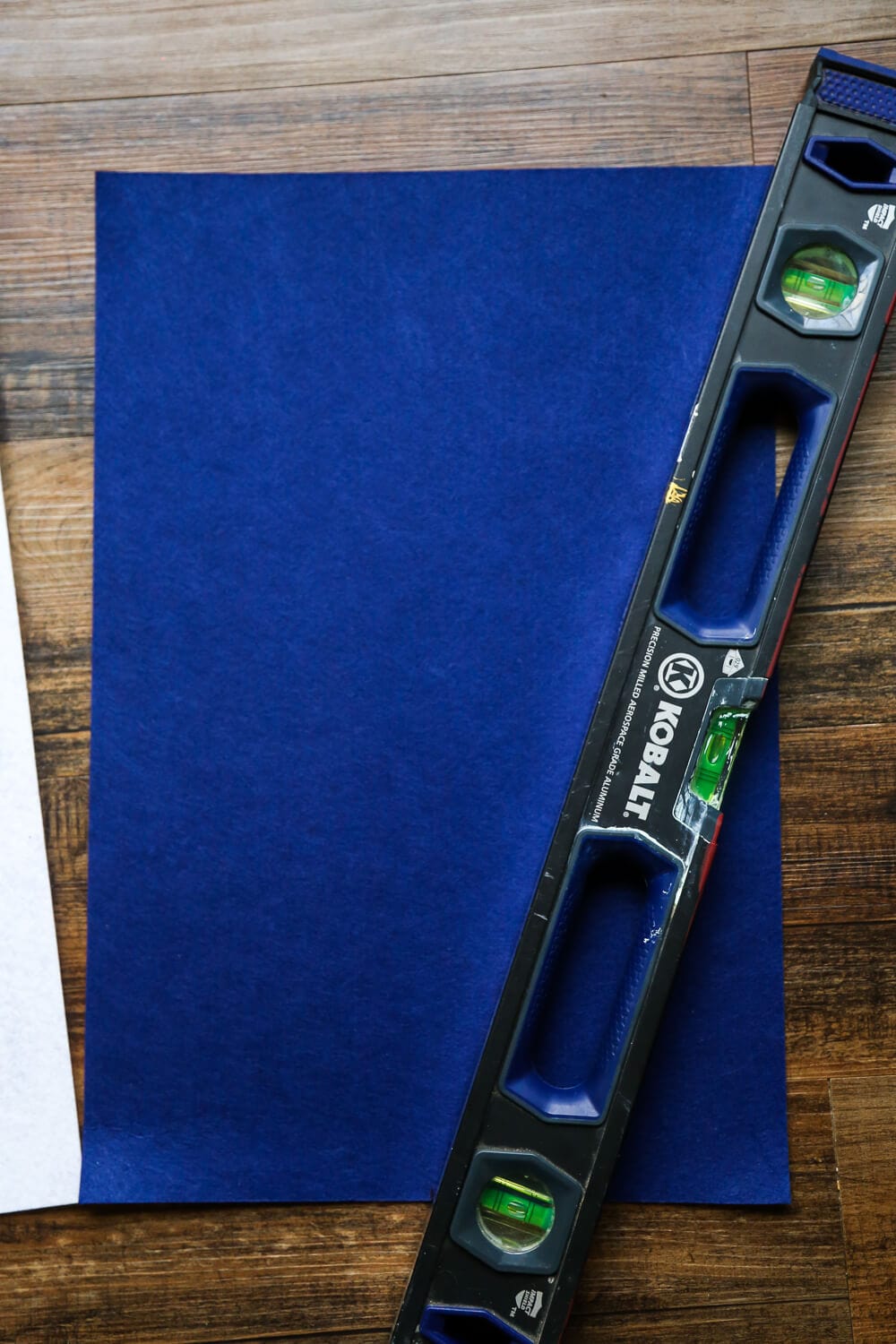 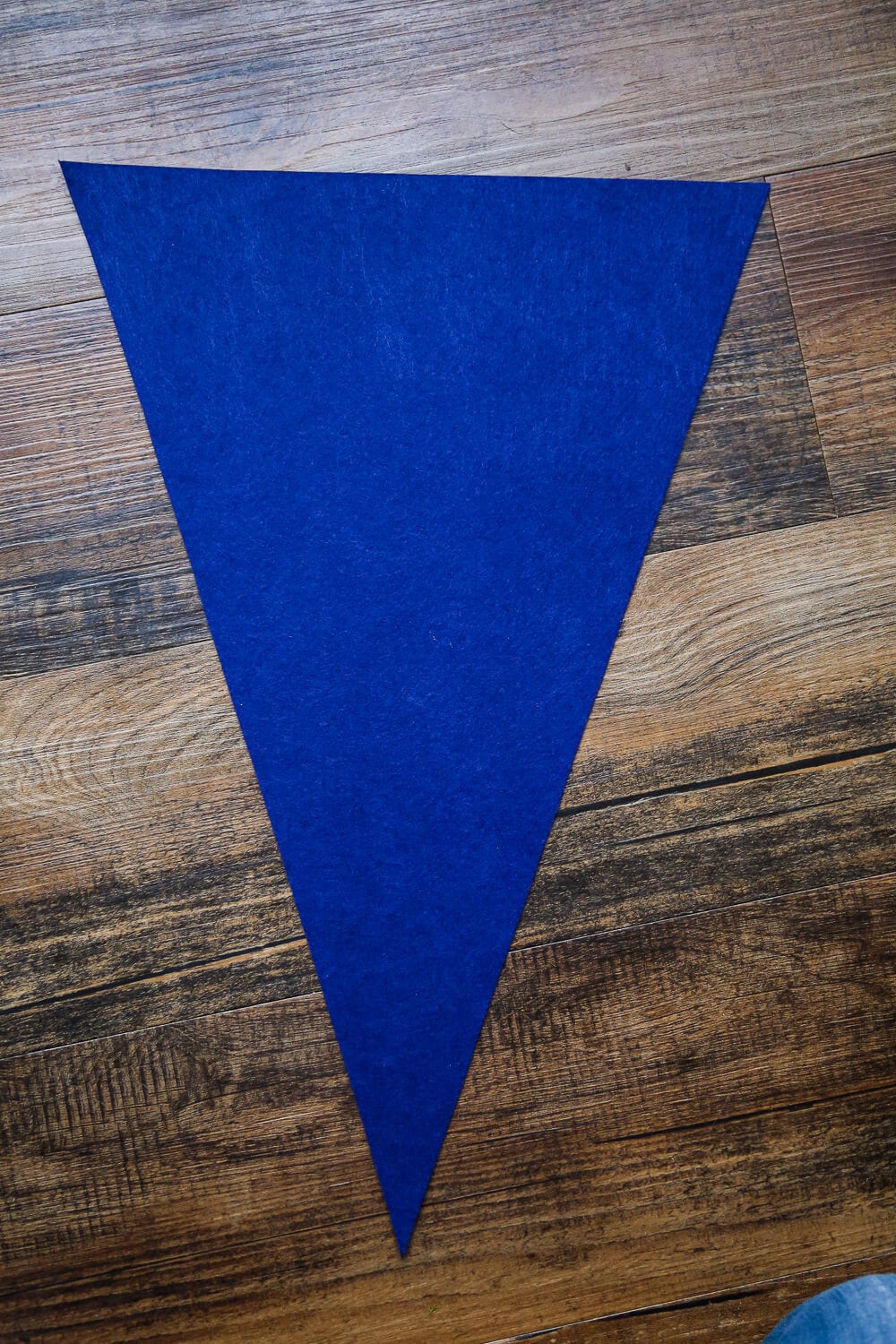 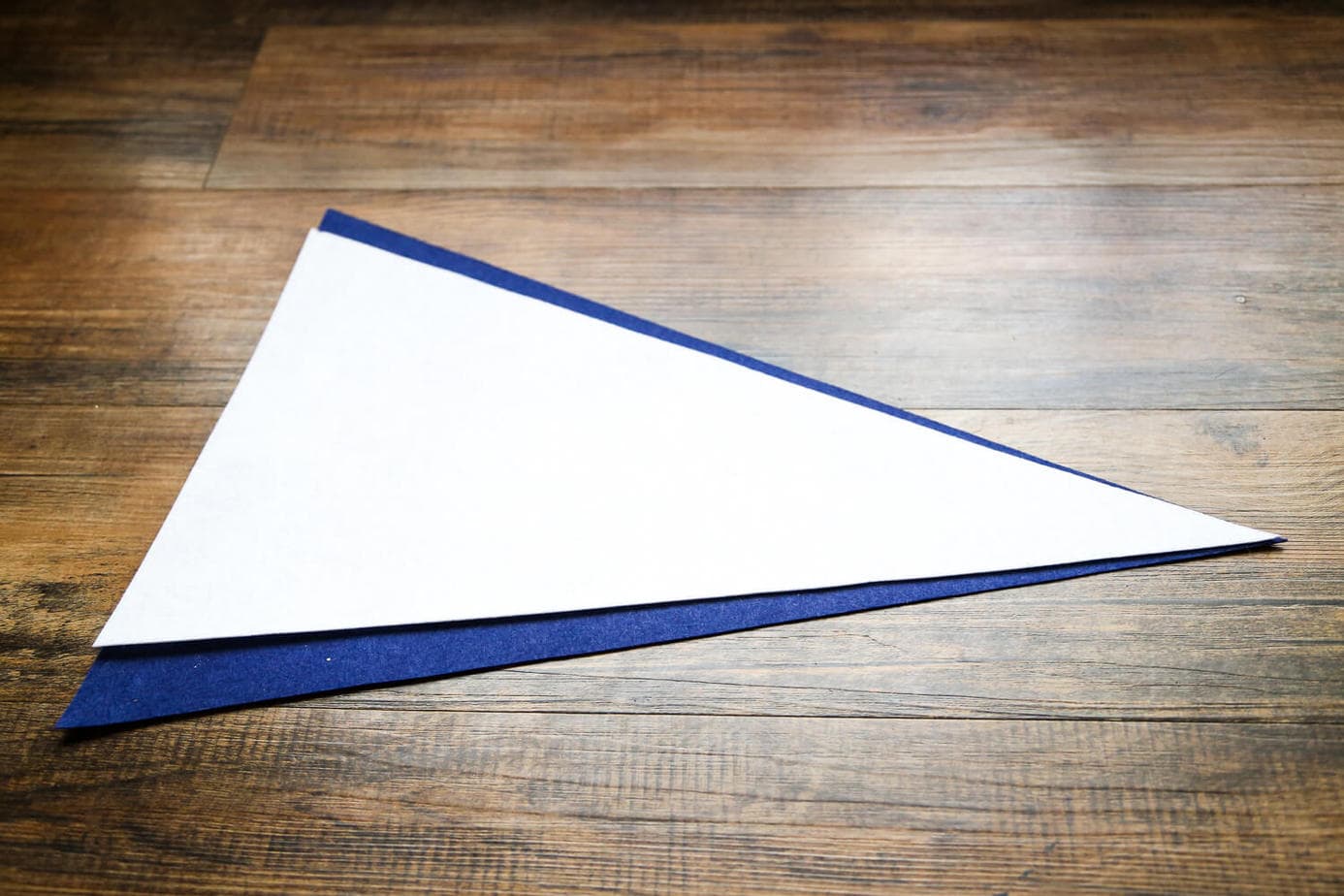 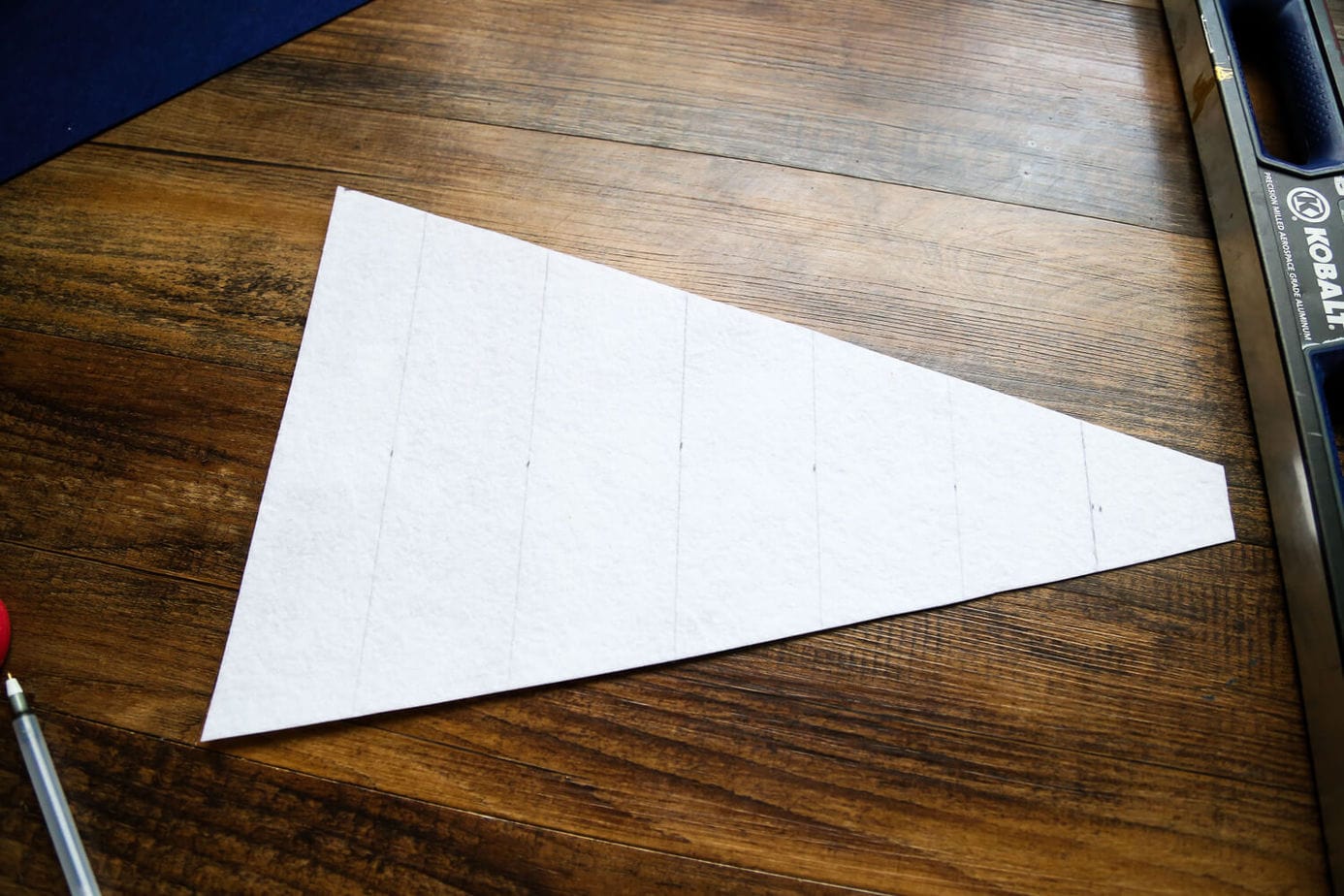 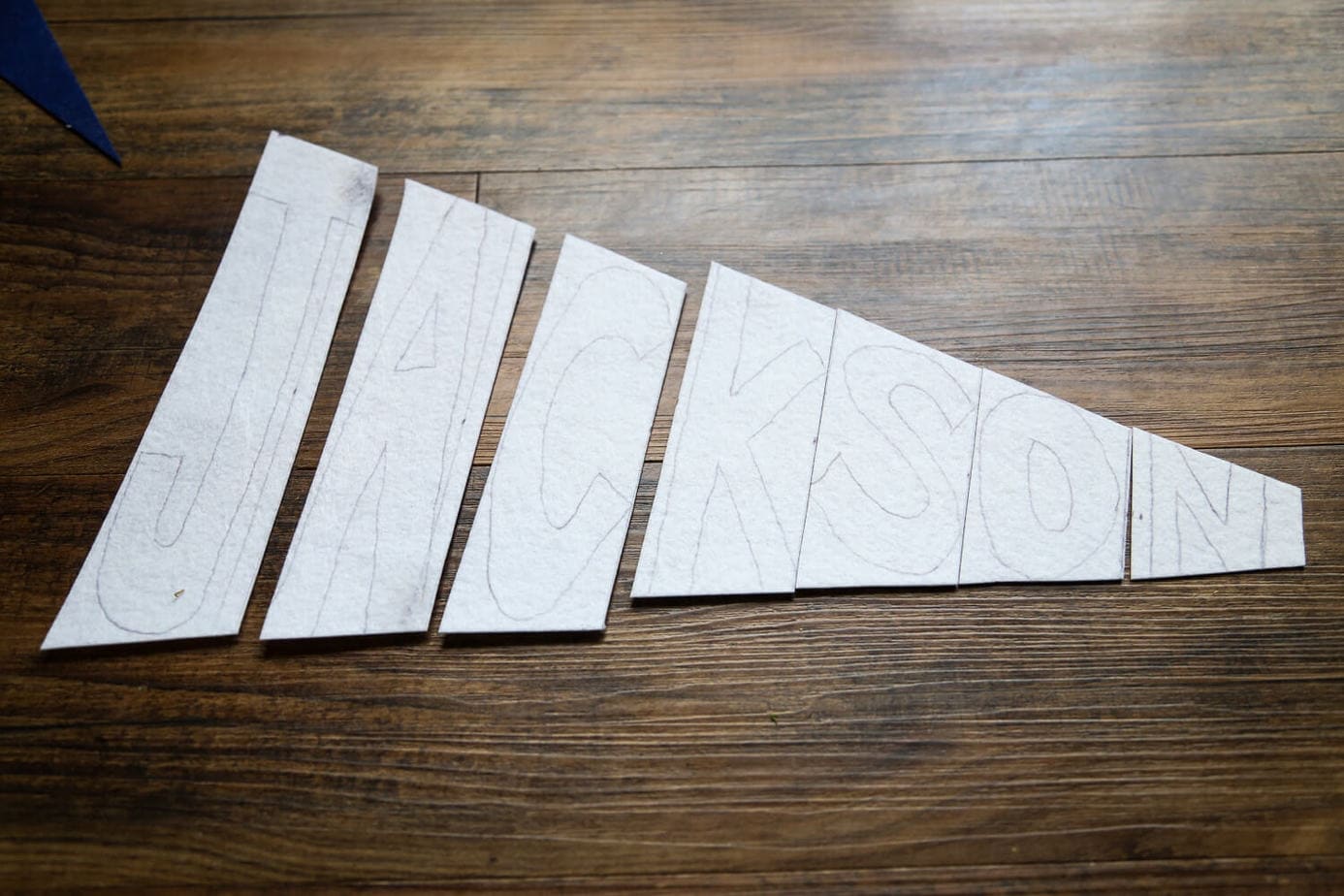 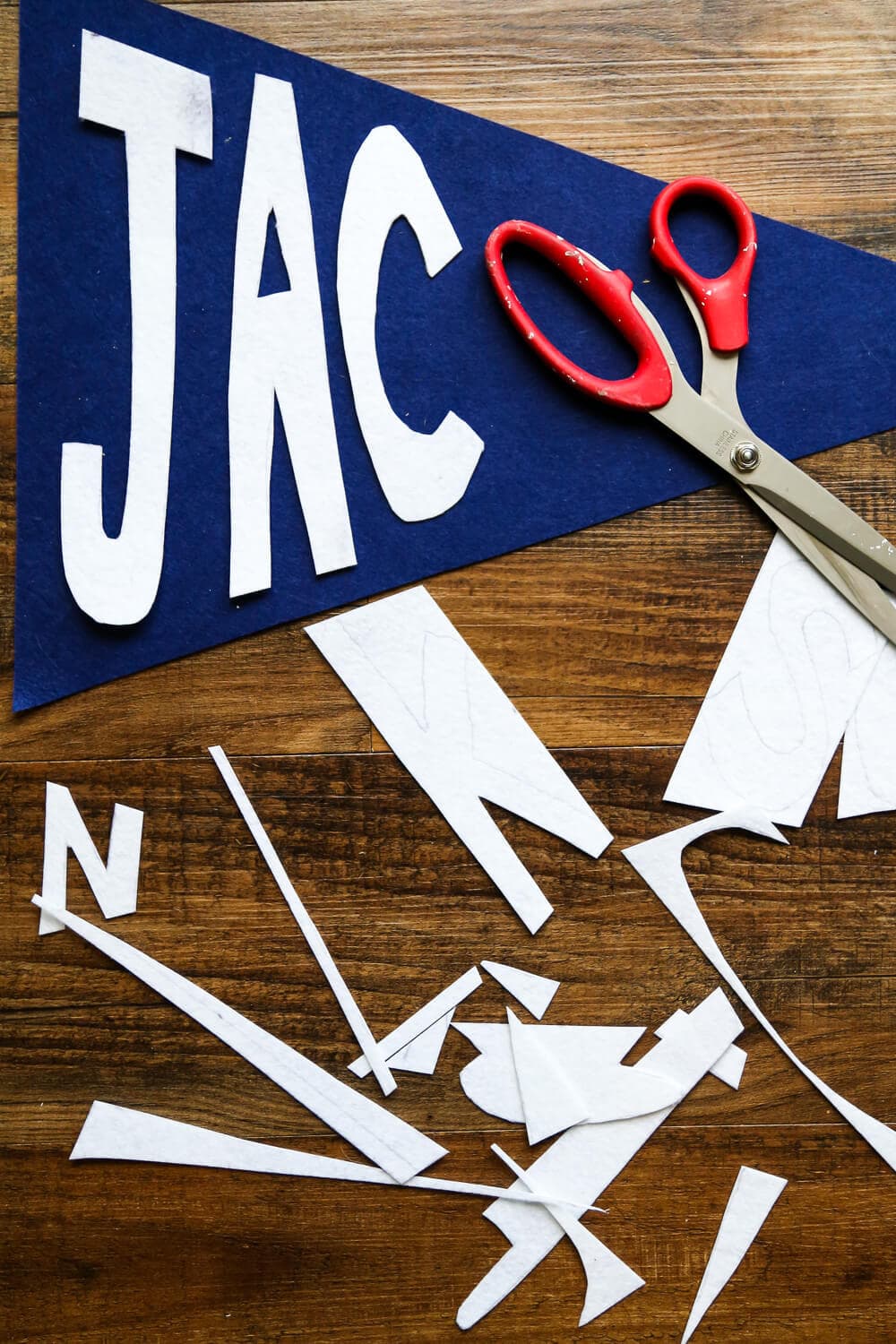 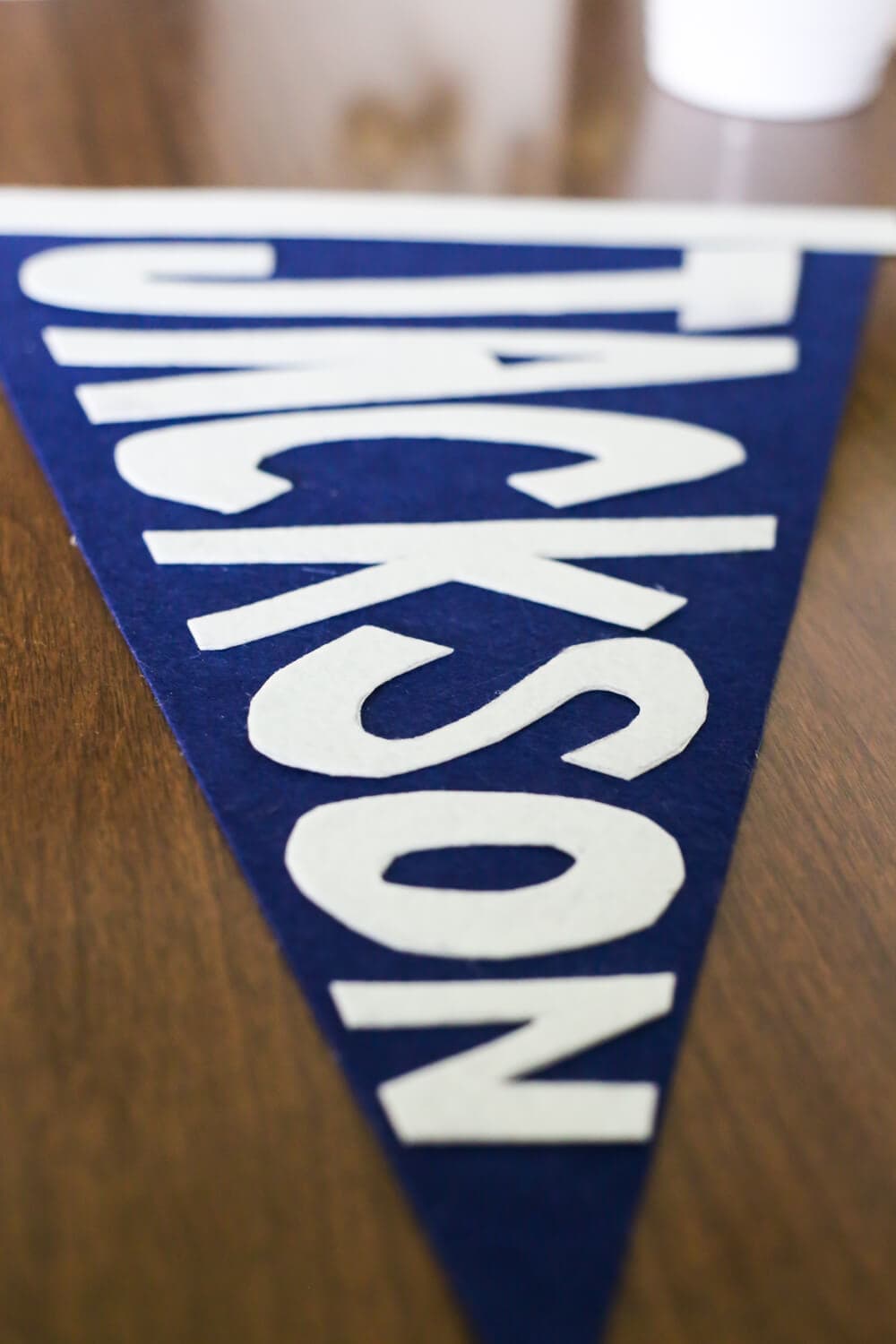 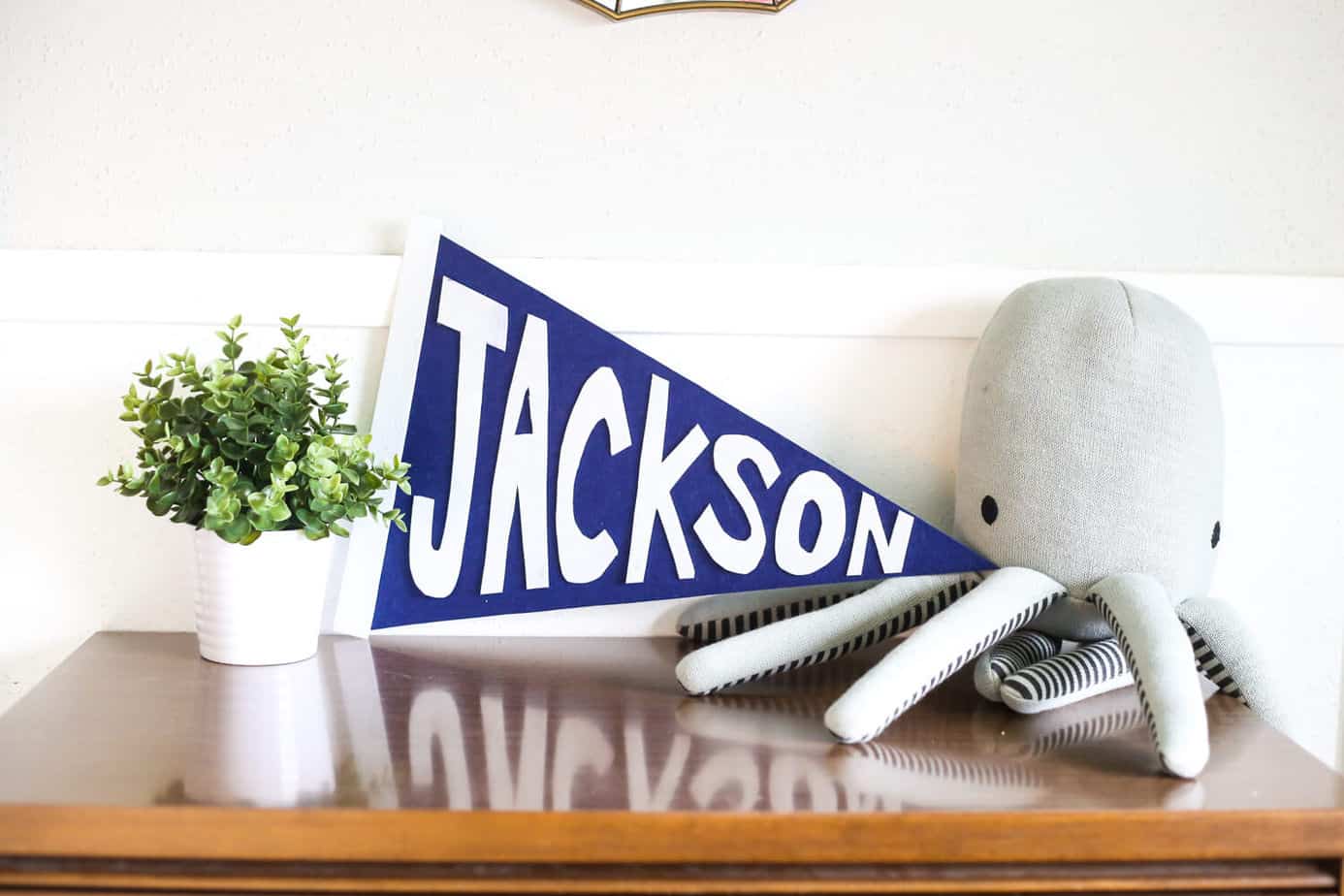 Can we all just agree this is so dang adorable?

I’m thinking everyone in the family needs one. Including the dogs.

Previous Post: « Friday Favorites
Next Post: DIY Wood Signs (How to Cut a Word Out of Wood!) »