If you have a toddler, know a toddler, or have ever in your life been around a toddler, then you know that they’re independent little creatures. On a day-to-day basis I swear to you I hear the phrase “I do it!” at least 7,369 times.

I’m all about promoting independence in little ones, and I absolutely love to watch Jackson figure something new out. He’s recently learned how to put his own shoes and socks on, which is not only totally rewarding to watch, it also means I can now lay out his clothes and go finish getting ready while he gets dressed entirely by himself.

Why in the world would I not want to encourage the heck out of that?!

So, we work pretty hard in our house to give Jackson plenty of chances to flex his little independence muscles and try new things. This isn’t new to us – last year around this time I talked about how he was already doing chores. It can be really easy to forget to involve him in our day-to-day cleaning and routines, so Corey and I have learned to be really intentional about giving Jack opportunities to do things himself. 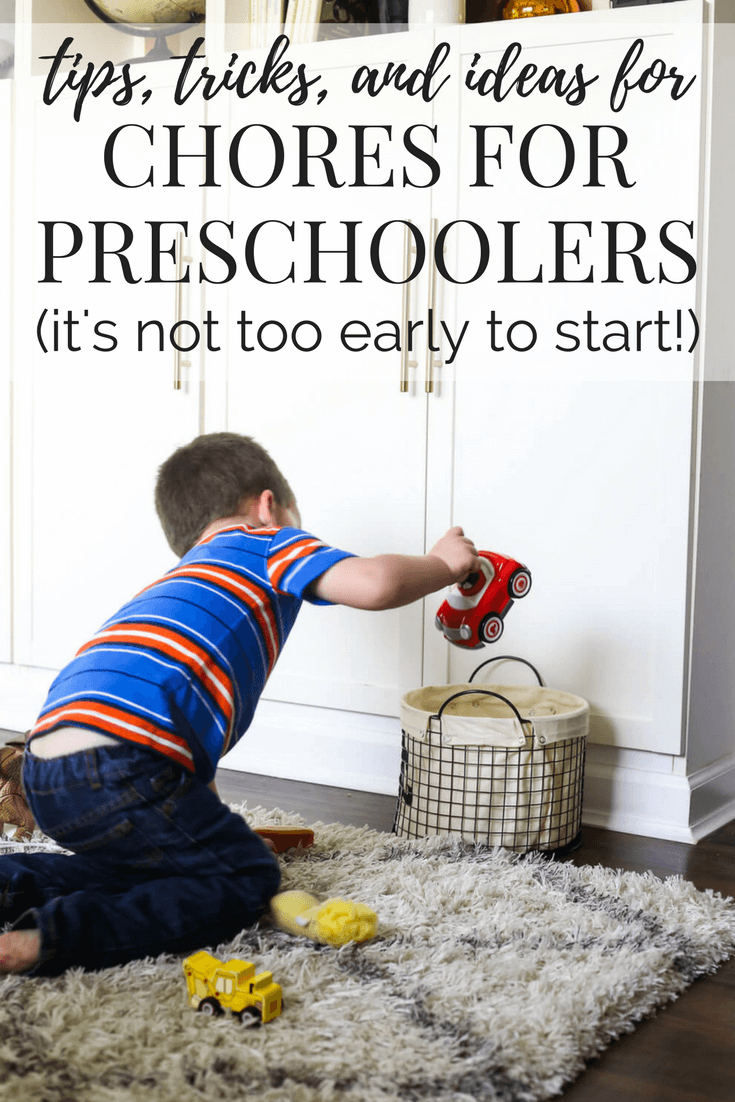 Now that Jack is getting a little older and more capable, I wanted to share a little update on what he’s doing now to help around the house. Most of the current skills we’re working on are just building upon the same things he was working on a year ago, but there are a few new things in the mix! 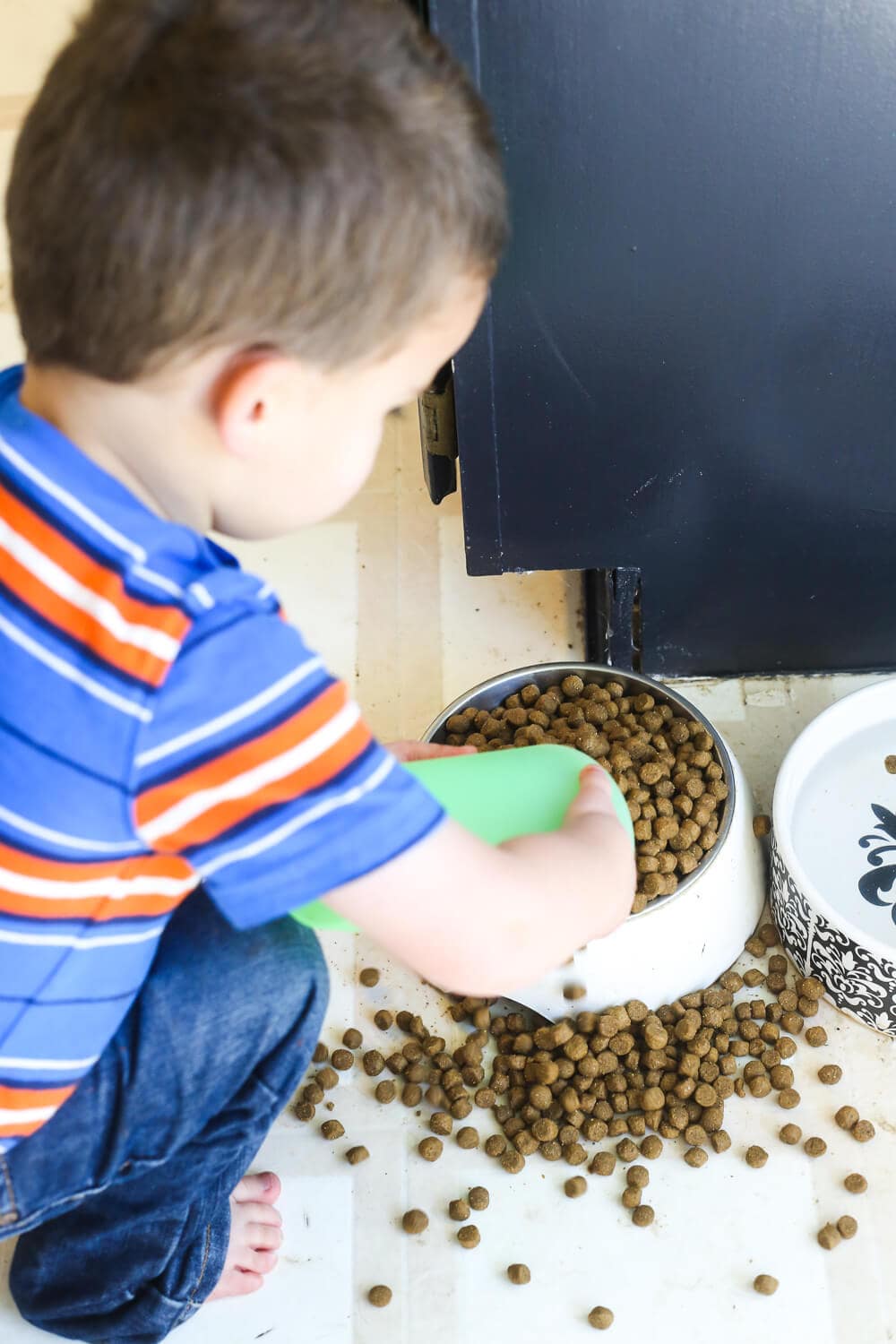 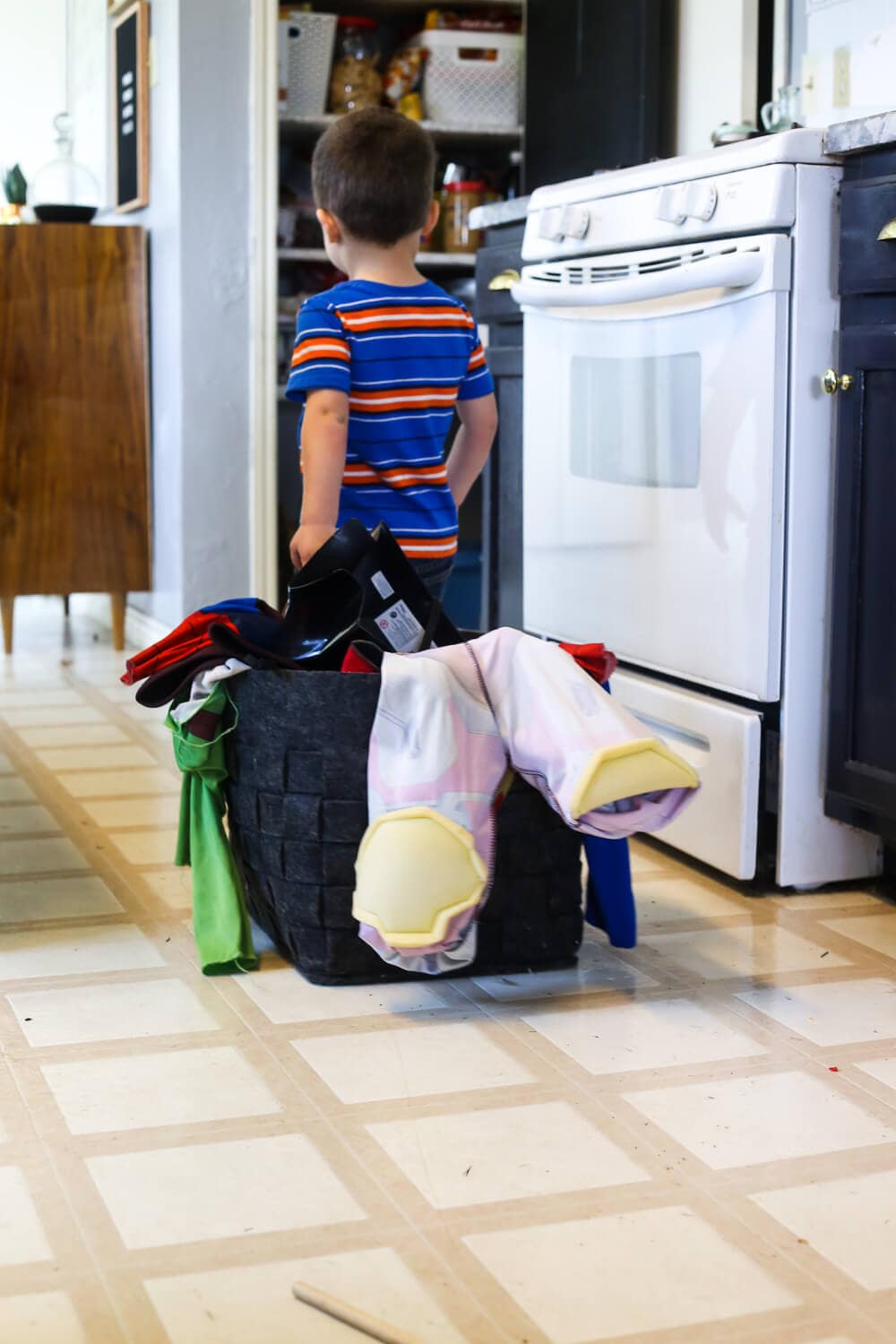 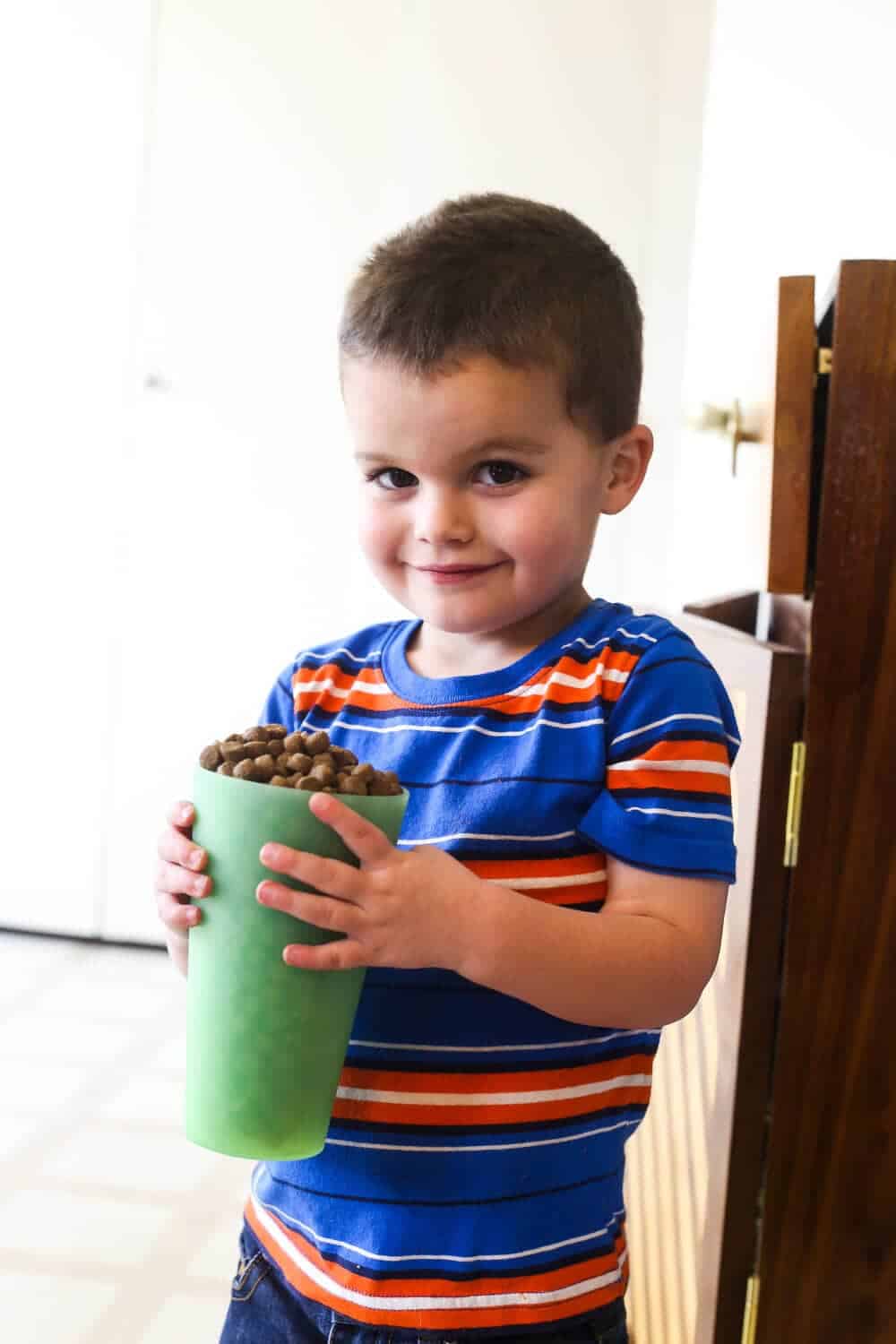 What are some chores your kids do around the house?