Corey and I recently moved into a new house and, if you’ve ever moved then you’ll know that a huge part of packing and moving is getting rid of stuff.

SO MUCH STUFF. Where did it come from? Why do I need it? Is it multiplying?!

We have been on a mission over the last few months to clear our house of any clutter, get rid of things we don’t use, and just generally purge our home of all the random things we’ve been holding onto just in case. We had quite a bit of furniture to sell both before we moved (things like our couch and dining room table that wouldn’t fit in the new house) and after we got here (when we realized things wouldn’t work in the new house). I’ve had a couple of questions from readers about how to sell furniture online, so I figured it was time for a post all about our process for listing things, getting them sold, and making a bit of extra money by selling your furniture online.

There are two basic resources I’d recommend for selling furniture – of course, there are other options out there but these are the two most popular and easy to use. What are they? Craigslist and Facebook Marketplace.

I won’t dive into the details of how to use these platforms because they’re relatively straightforward and I’m going to assume that we all understand how to use both Facebook and Craigslist by now. What I am going to focus on is which one I prefer (and why) and how to make the most profit with the least amount of effort when you’re selling furniture online.

Because, really, that’s the goal, right?!

How to Sell Furniture Online 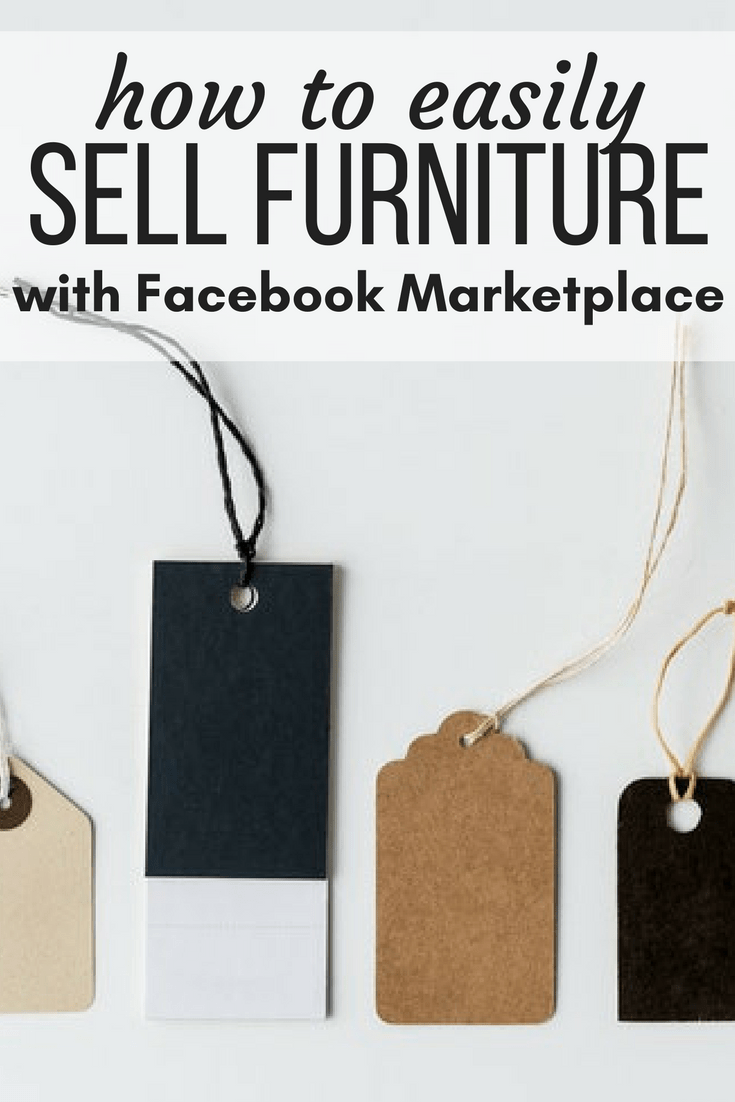 For starters, let’s compare the two options. Craigslist is the tried-and-true way to sell furniture online for most people. It’s familiar, we all know how to use it, and it’s pretty easy to use. Facebook Marketplace, on the other hand, is a little newer and more unfamiliar. We all know how to use Facebook, but Marketplace still feels like uncharted territory for many of us. I know that up until recently I wouldn’t have considered straying from good ol’ Craigslist, but friends, I have seen the light. Facebook Marketplace is the way to go and let me tell you why.

Are you convinced yet? If you have things in your home that you’d like to get rid of and you want it out of your home quickly, Facebook Marketplace is your best friend. Now, let’s move on and chat about some of my tips for ensuring you sell things at a good price and that you can get them out of your hair as soon as possible. 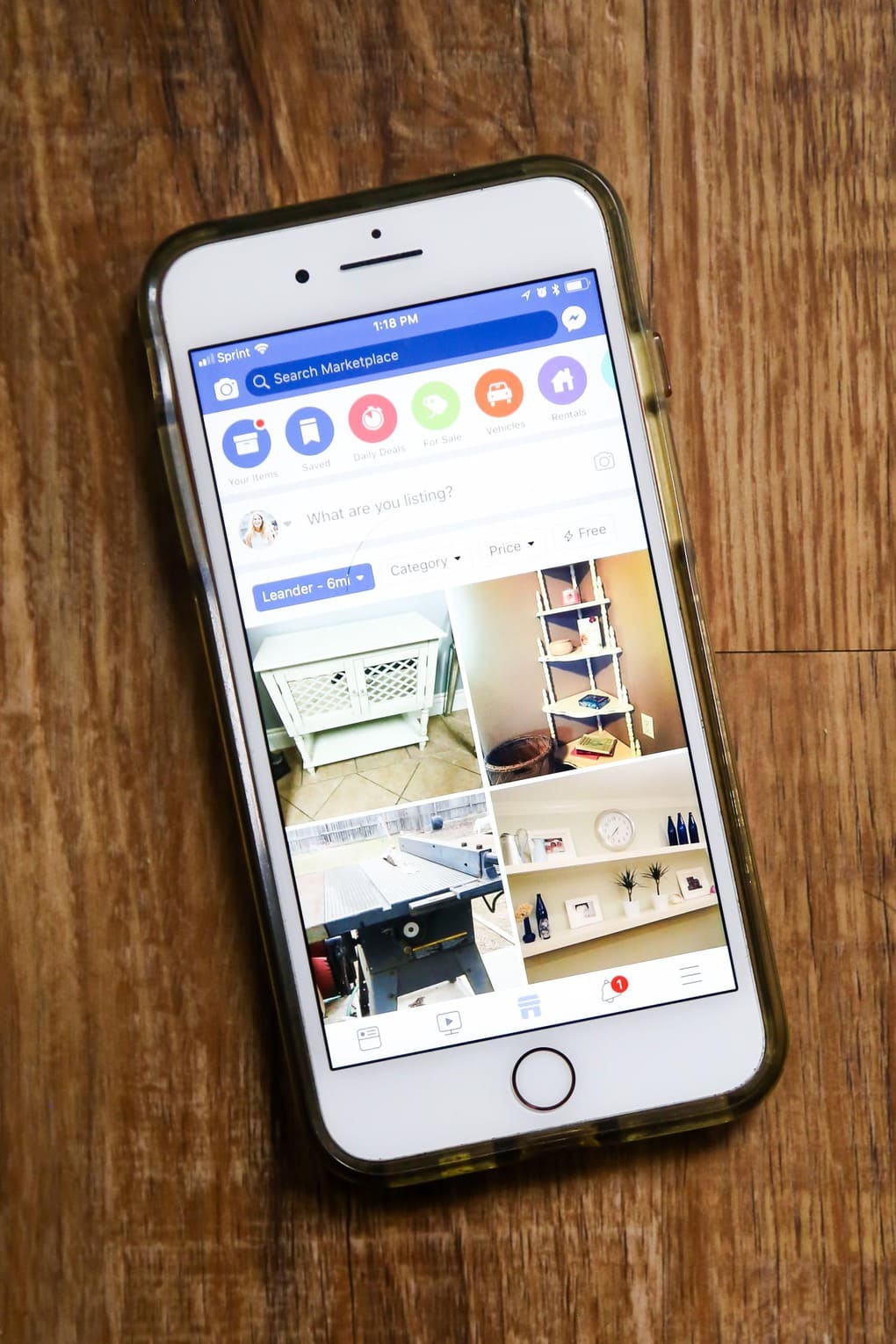 It can be intimidating to start selling stuff in your home if you haven’t done it before. But, it’s a fantastic way to make a little extra money, and a good excuse to get rid of those things that you’ve always been a little “meh” on.

Corey and I sell furniture most often on Facebook, but we’ve also sold things like tools (Corey made close to $1,000 clearing out old/duplicate tools when we moved!), art and decor, and occasionally we’ll list things that we just don’t want to throw out. For example, when we moved into this house the previous owners had left behind a bunch of planters that we didn’t need – I listed the lot of them for $20 and had someone at my house within the hour to take them off my hands. It was much easier than finding a way to dispose of them all, and I made twenty bucks in the process!

One thing we’d love to get into in the future is actually making over pieces that we find on Facebook or Craigslist and trying to sell them for a profit – it sounds like a fun way to make a little bit of side money, and I could always use some furniture to practice new DIY skills on!

Until then, though, I’ll just keep constantly scouring for things in my home that I can throw onto Facebook Marketplace so I don’t have to drive to Goodwill. I mean, I’m all about any solution where I can be lazy and make a little bit of money.