It’s officially November, and that means we move this month!

Can you even believe it? I can’t. I’m still not sure I believe it’s really happening. But, we’ve already closed on this house (we’re doing a leaseback until we’re settled in the new place) so things are decidedly very real and very much happening.

At least, I hope so. Because if not, we’re going to be homeless in a few weeks.

One thing I’ve learned as we’ve gone through this process so far is that I know absolutely nothing about moving. I can’t even tell you how many times I’ve taken to Instagram Stories or my email newsletter to ask you guys what in the world I’m doing, and you’ve given me so much great advice – I don’t know how I would have done this without you!

I thought I’d put together a quick roundup of some of the moving packing tips and tricks that have been the most helpful to me (or that I anticipate will be the most helpful – we haven’t actually moved yet!). The prospect of packing up and moving your entire life can be so intimidating – every little bit helps!

Oh, and if you’re prepping to move and have missed any of the posts in my series on moving, here’s a quick list: 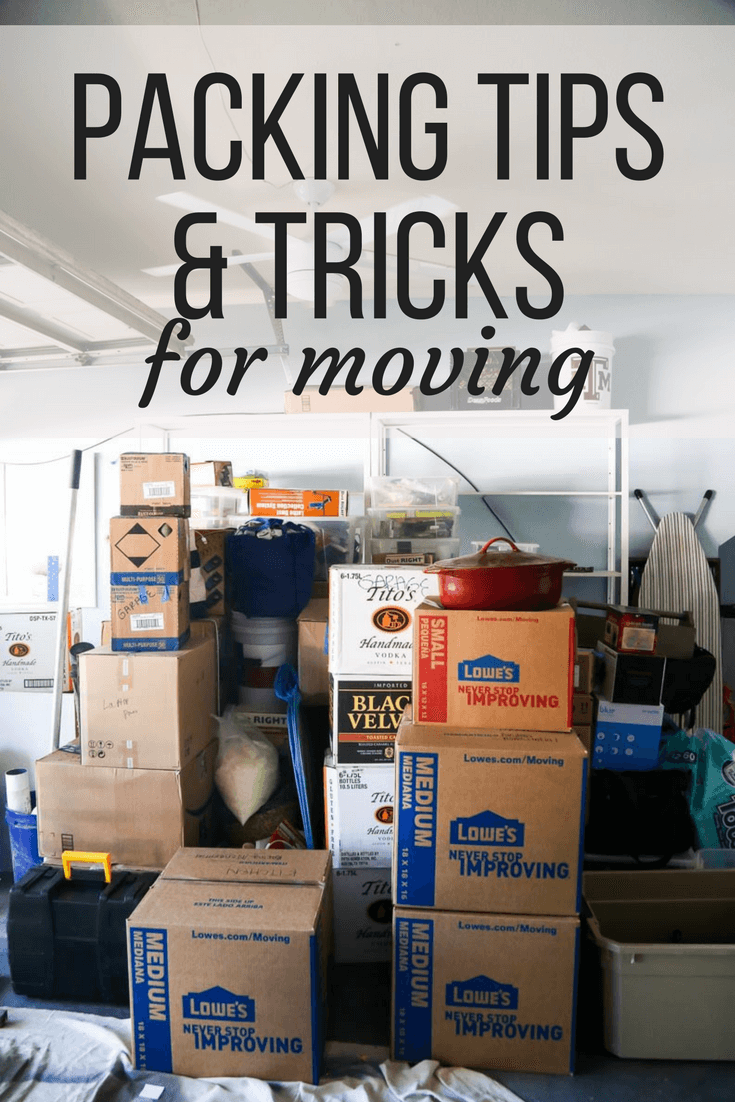 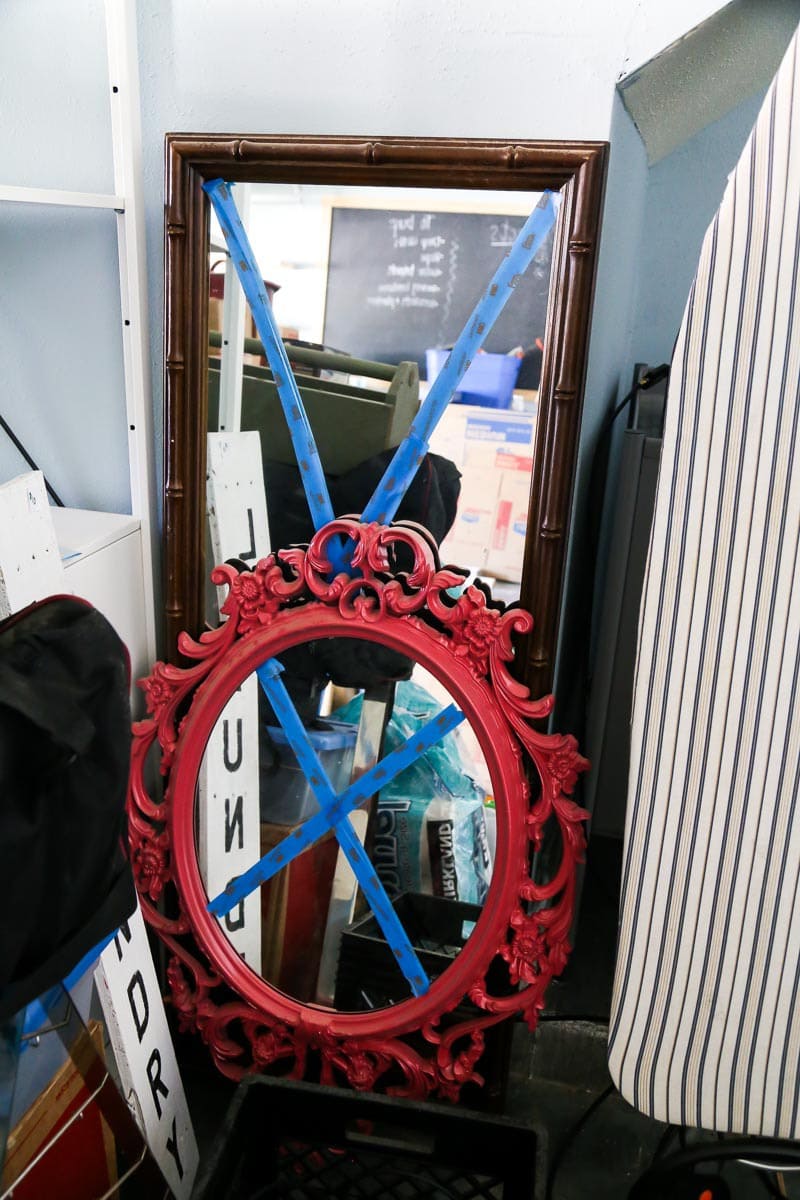 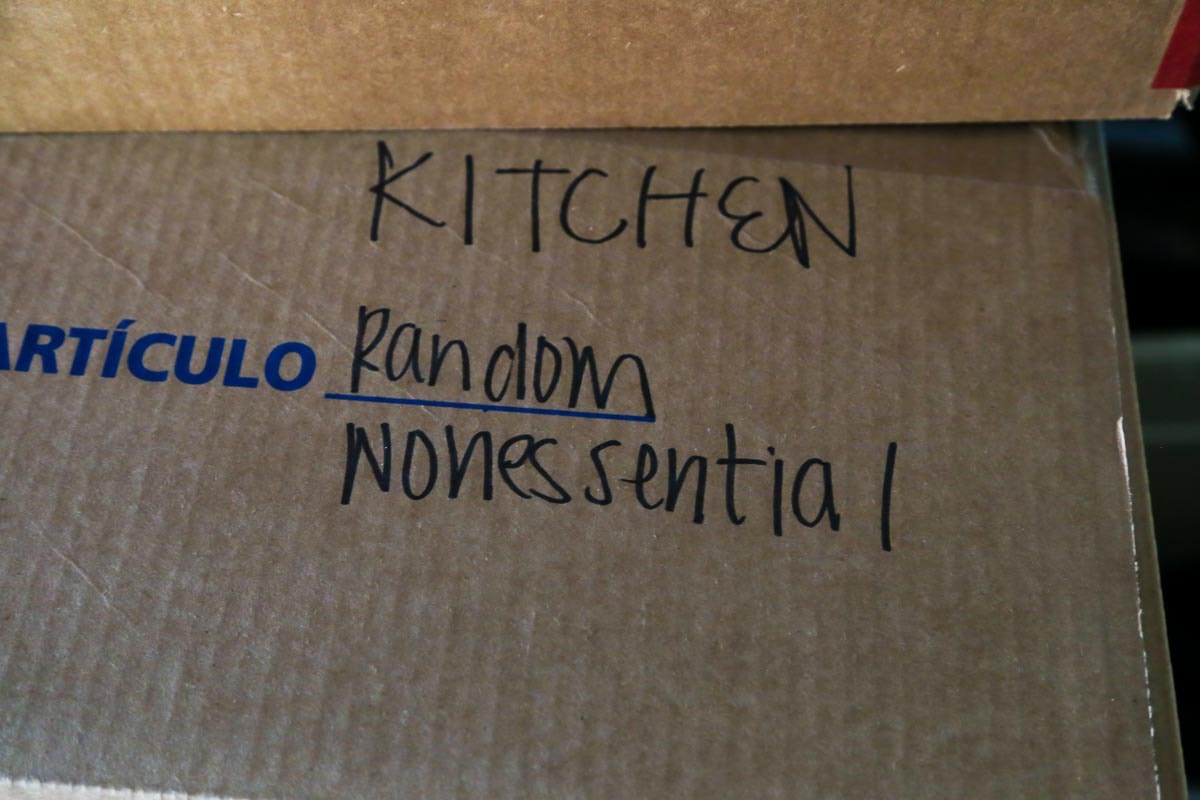 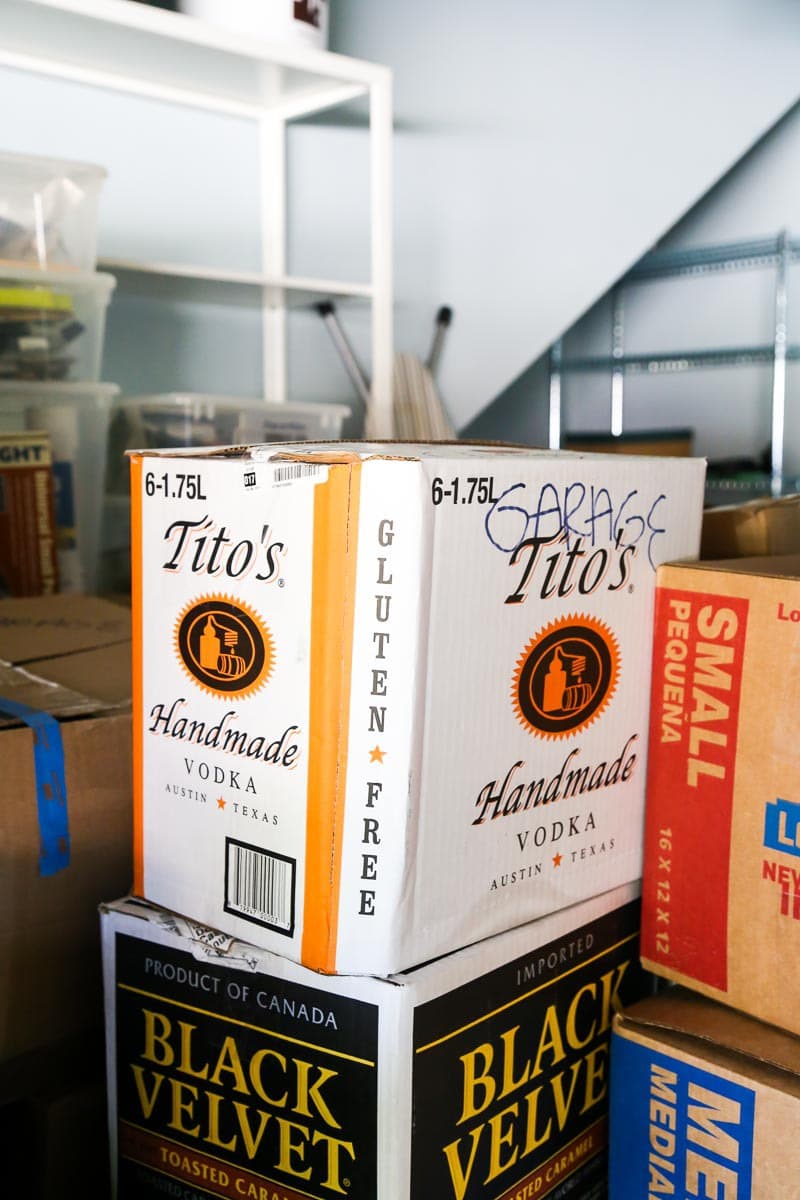 Whew. Needless to say, I’ve learned a lot so far as we’ve prepared for this move! We have moved before, but it’s always been on a much smaller scale – this is the first time we’ve moving from a house to another house, and holy cow you just don’t realize how much junk you have until you have to pack it all up!

We’ve still got a couple of weeks left before the big move, so I’m still completely and totally open to any moving suggestions you’ve got for me! You guys have been so helpful during this move, and I’m pretty sure I would have been a total mess without you.

What are your best moving tips and tricks?